BENJAMIN BENNE | PLAYWRIGHT
Benjamin Benne (he/him) is a playwright, puppeteer, and theater artist. Born and raised in Los Angeles County, Ben has lived in the Pacific Northwest and Midwest but now resides on the East Coast, where he is a David Geffen/Yale School of Drama MFA Candidate in Playwriting. He is a current member of the Dorothy Strelsin New American Writers Group at Primary Stages (NYC) and under commission from South Coast Repertory Theatre (Costa Mesa, CA).

His plays--including Alma, In His Hands, and the very bottom of a body of water--explore familiar, intimate relationships grounded in an emotional realism but allow the environment, time, and objects to invite elements of the surreal, absurd, expressionistic, and supernatural into the fabric of their worlds. These works also center movement and sensory experiences of the human body to ask existential questions with wit and an imagistic dramaturgy.

Alma will have its Seattle Premiere at ArtsWest Playhouse in Seattle, WA.
May 5-22, 2022 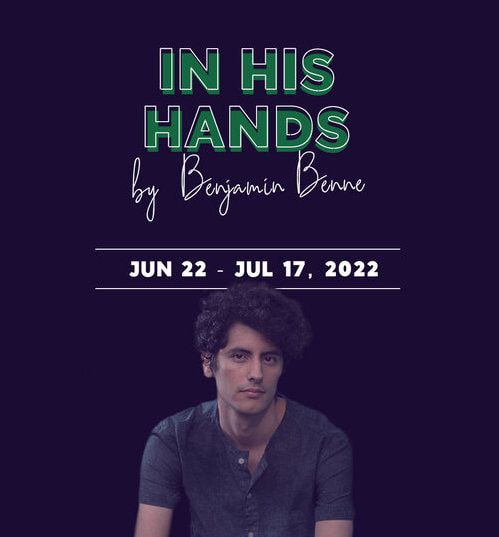 In His Hands will have its World Premiere at Mosaic Theater Company in Washington, DC. Directed by Jose Carrasquillo.
June 22 - July 17, 2022 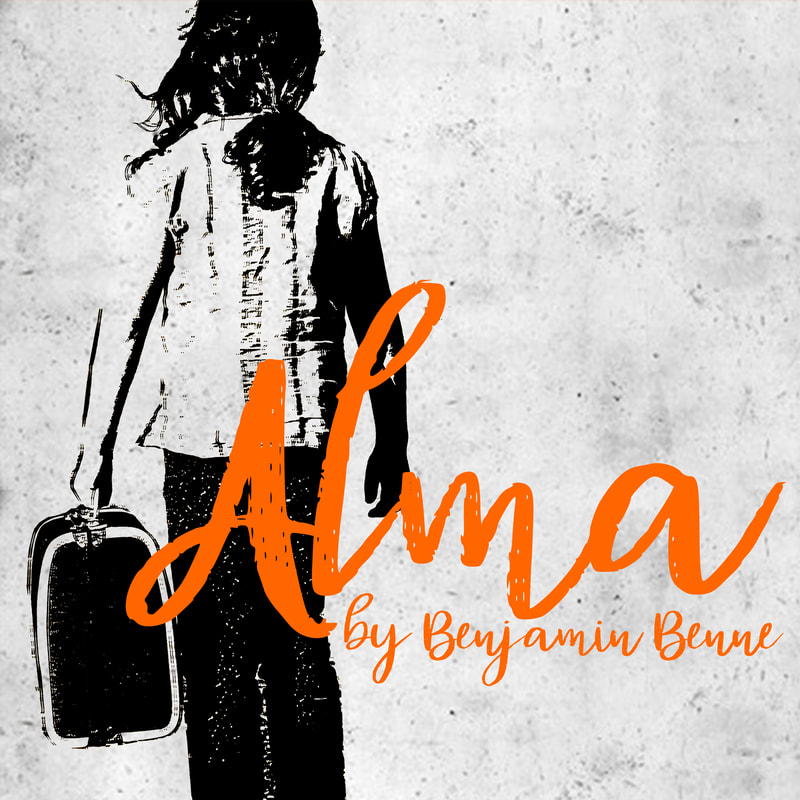 Alma will have its World Premiere production at American Blues Theater in Chicago, IL.
​Directed by Ana Velazquez.
TBD Fall 2022 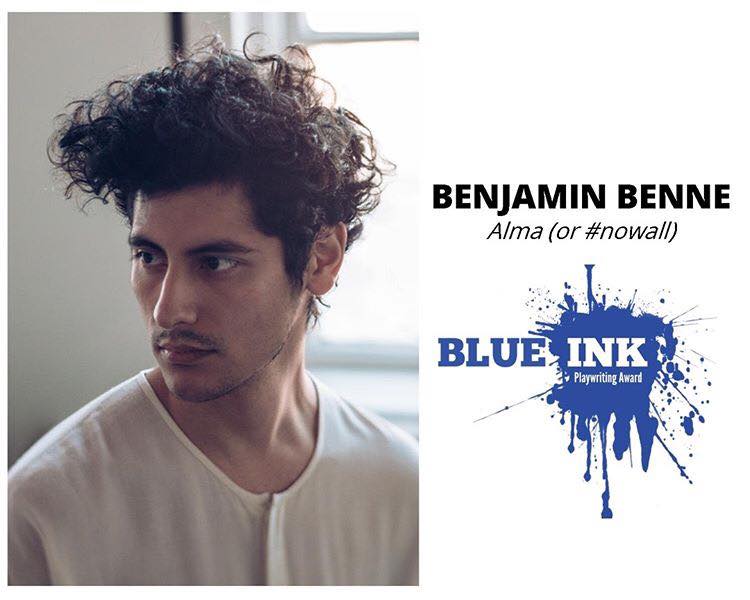 Alma has been named the winner of the 2019 Blue Ink Playwriting Award by American Blues Theater, who selected the play from 752 submissions. 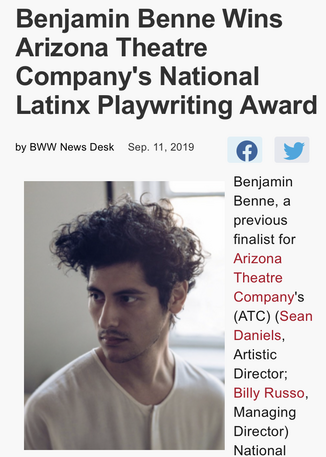 Benjamin is the recipient of Arizona Theatre Company's 2019 National Latinx Playwriting Award for his play Alma.